This event has been POSTPONED until December 2022

The Lock & Load Alpine Rally of East Gippsland is an iconic motorsport event.

The Alpine was first run in 1921, as the “Alpine 1000 Mile Trial” by the RACV. It is the oldest motorsport event in Australia and the second oldest rally in the world behind the Monte Carlo Rally.

The Historic Rally Association reinvigorated the event in 2001 and moved to its new home of East Gippsland in 2003 and we cannot think of a better location in Australia to stage the 100th anniversary of the event.

The Alpine Rally of East Gippsland is a special stage rally for two-wheel drive classic rally cars from the 1960’s through the 1980’s. The event has regularly attracted the best gravel rally competitors, from Australia and internationally with competitors travelling from New Zealand, the UK and the USA in 2019.

The next Alpine Rally of East Gippsland will begin on 2nd December 2021.  The event will be based in Lakes Entrance and held over 3 1/2 days covering over 1,000 km, visiting Nowa Nowa, Orbost, Omeo and Bruthen, before finishing on the Lakes Entrance Foreshore on December 5th.

Further information and spectator guides are available from the event website www.alpinerally.org.au 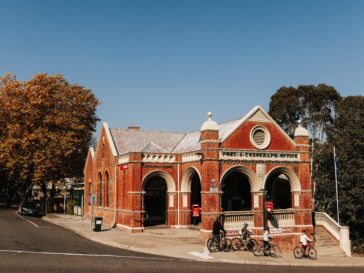 The Omeo Post Office is a beautiful old building. 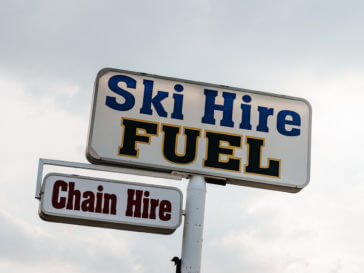